Jamshedpur: The summer season is knocking doors in Jamshedpur and the people have already started facing acute water crisis in several areas of the city.

On Sunday, hundreds of women from Telco Mahanand Basti of Jamshedpur East assembly constituency held a demonstration for water.

This is a big and prominent semi-urban area of Jamshedpur East assembly constituency, where thousands of daily wage earners live.

The acute water shortage in the entire settlement area has already started creating problems for the residents.

The government hand-pumps in the settlement have dried up.

A pipeline for water has been laid by Jusco in the township, but due to high charges, most people are not able to get the connection.

The residents have been lodging complaints with authorities and representatives. However, their efforts have failed. 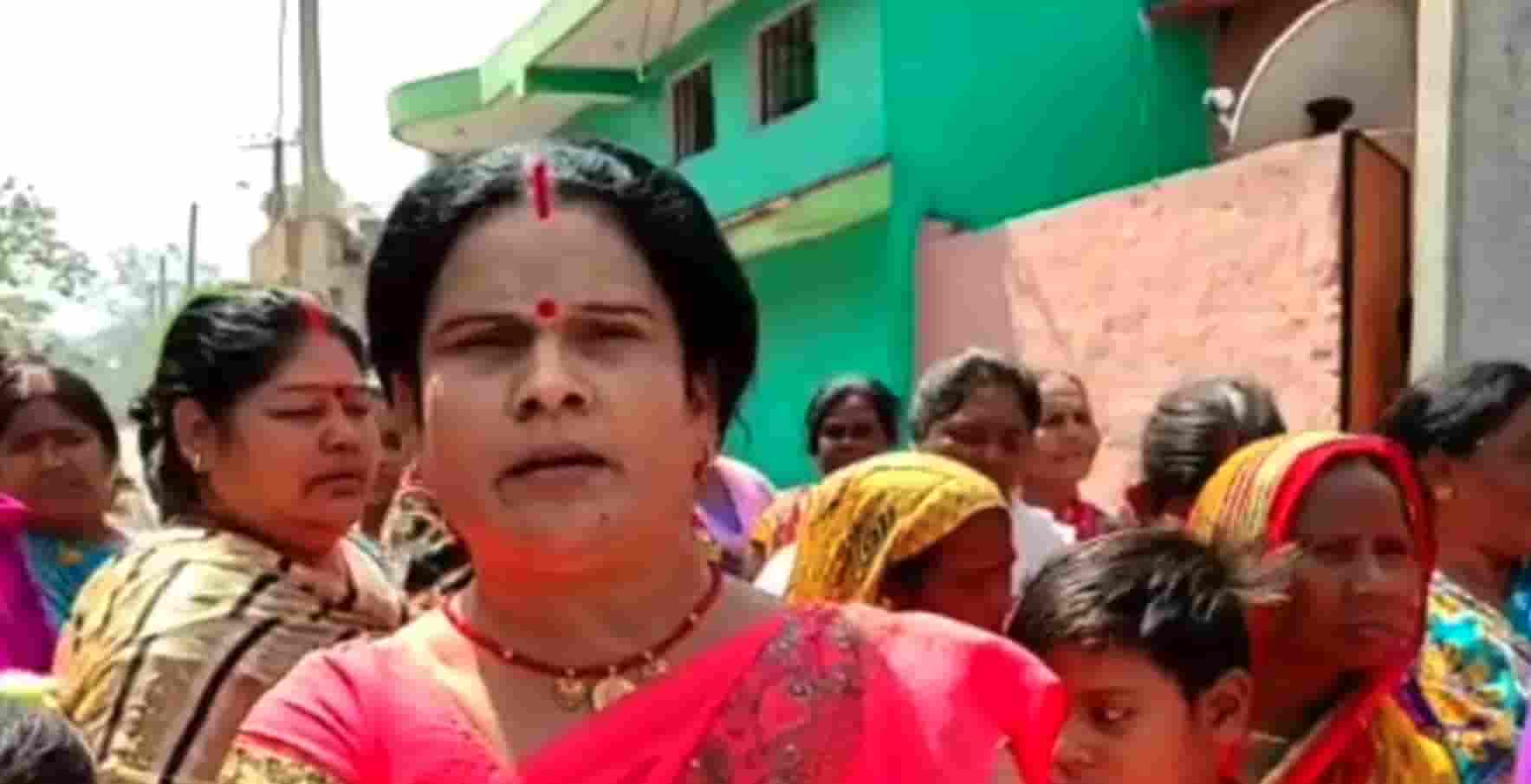 Compelled by inaction of the authorities, the residents of the bustee held a demonstration and urged the district administration to ensure water connection for them from Jusco at the old rate.

The protesting women said that it is presumptuous to think that daily wagers would be able to deposit Rs. 10 thousand for water connection.

They said that Jusco is demanding ten thousand rupees for water connection, while earlier the rate was only 35 hundred rupees.

The protesting women have made it clear that if their problems are not taken seriously by the Jusco management, there will be a protest held at Jusco office too.

Sidhgora: 8 arrested with gun, hookah and liquor from 10 No Basti house