Jamshedpur: TMH would re-start OPD services from Monday next. The Super Specialty Clinic, that had suspended operations for the last several months, would start operating again. TMH Prime too may re-start soon. However, no decision has been taken about restarting Physiotherapy services yet as it involves direct contact with patients.

Dr. Rajan Chaudhry, Advisor, Medical Services, TMH said on Friday in a weekly press meet that corona testing facilities too are being expanded in TMH. Now, anyone can get an RT PCR or Antigen test done by paying the requisite fee.

He said that the RT PCR test report is normally given in 24 hours, while antigen test can be received within 4 hours.

Dr. Chaudhry also said that a post-corona OPD in TMH is already operational and is already treated 113 patients.

During his weekly media teleconference, he said that usually a second wave of corona is also witnessed in different countries and it is important that we remain vigilant.

He said that last week 13 patients had succumbed to the virus in TMH, while this week the number has come down to 5, which is a welcome sign. 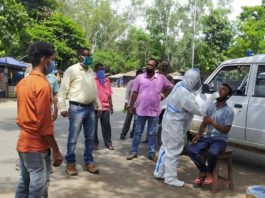 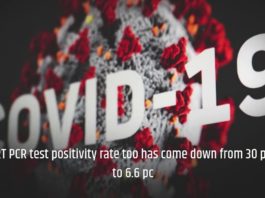 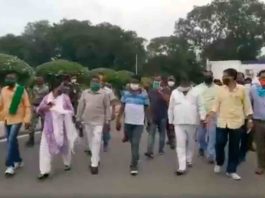 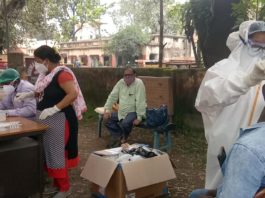 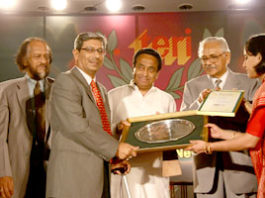 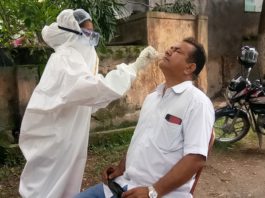 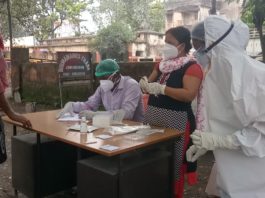 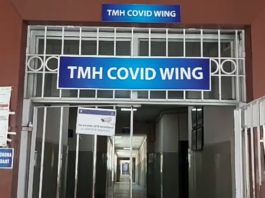 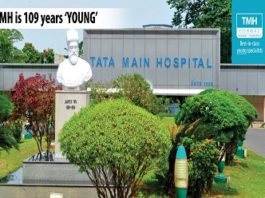 Recovery rate in TMH at 78.2 is better than national recovery...