Jamshedpur: In yet another tragic incident, a 60-year-old person Sawan Pahari died after being hit by a running train in Rahargora on Tuesday under the jurisdiction of Govindpur police station.

His death has shocked the people living in the neighbourhood.

Family members of the deceased have said that he was mentally disturbed. He, reportedly, had team int he morning and then went out of his house. Later, the family was told by the locals that he was run over by a running train and that his dead body was lying on the railway tracks.

The police arrived at the site of occurrence and are investigating the case.

Mental illness has taken a large number of lives in the city during the last 7 months. Lockdown and pandemic have caused many deaths due to mental illnesses. In many cases, unemployment and financial misery too have been reasons that drove people to end it all. 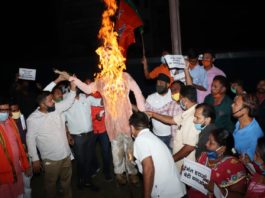 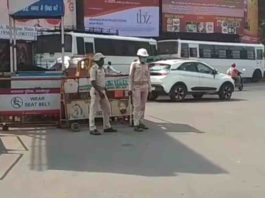 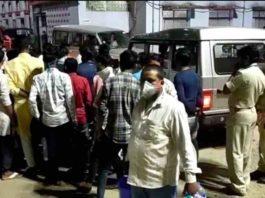 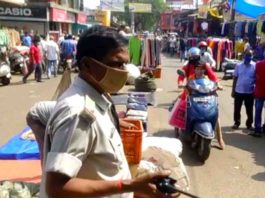 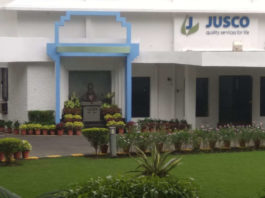 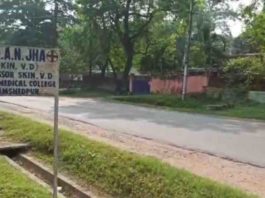 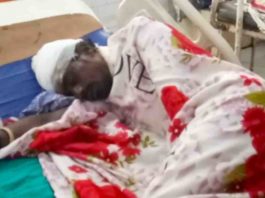 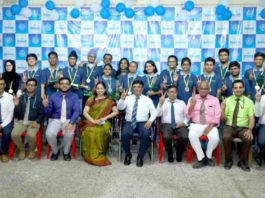 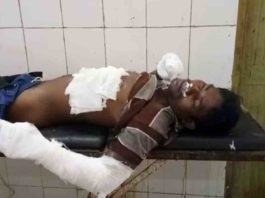