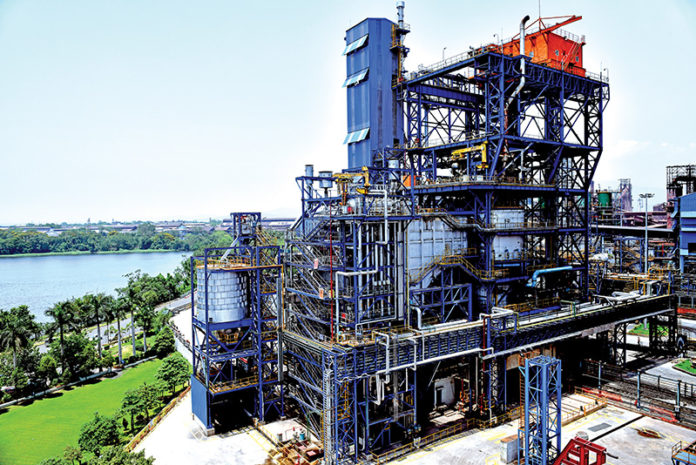 Jamshedpur: In a tragic accident in Tata Steel Cold Rolling Mill Galvanizing Line in Jamshedpur, a Senior Manager Operations Sheeraz Zama Khan, 27, got entrapped in the exit looper and lost his life. He was working in night shift. While trying to attend to a mechanical fault in CGL-2, he got entrapped in Exit Looper and could not come out.

The fatal accident has sent a wave of shock and grief in the entire plant. Investigations into the reason for the accident have begun. Late Sheeraz Zama Khan hailed from Rajasthan and had joined Tata Steel two years back. He used to live in Kadma quarters.

It further says: “On September 22 early morning, Sheeraz who was in the C-shift duty got entrapped in the exit looper of the galvanizing line and lost his life. The prima facie evidence indicates that he was attending to a fault in the line. The matter is under investigation and the area around the accident has been cordoned off.”

The statement adds: “The family of Sheeraz Zama Khan has been informed and the Company expresses deep sense of grief and stands by the family in this difficult moment in time. The family will receive all support as per the Company’s policy. Tata Steel is committed to the health and safety of its employees and continuously strive towards ensuring a safe workplace for all its employees.”

Late Sheeraz Zama Khan was an NIT graduate and was known as a brilliant person. He was one of the 11 persons from NIT Jamshedpur who had received Pre-Placement Offer from Tata Steel with a CTC of 8.33 LPA, which was a substantial PPO in the year 2015.

He also emerged as the second runner-up in the Mind Over Matter annual innovation challenge for students organised by Tata Steel in 2015 by designing a bio-algal gas cleaning system for a blast furnace.

He can be heard speaking in the following video from 12.55 minutes onwards.

Tata Steel organises a webinar on ‘Cricket through the ages’