New Delhi: Vinay Tiwari, IPS, has indicated that the speculation about him doing rounds since yesterday are wrong and misleading. He has asked people to not pay attention to such news.

Without mentioning anything specific he has made it clear that the speculations doing rounds since yesterday are completely wrong.

However, it is most likely related to the speculation that he might be sent on deputation to CBI.

Social media has been abuzz with speculation that the option of sending the Bihar IPS officer Vinay Tiwari on deputation to CBI may be under consideration.

But, clarification from his twitter handle @IPSVinayTiwari brings all such speculation to rest for now.

In a tweet, from a handle @IPSVinayTiwari, he said, “A few news items are doing rounds since yesterday. Those are completely wrong, misleading and rumour. Please do not pay attention on those.”

Earlier, there was a lot of buzz on social media about his being likely to be sent on deputation to CBI. No announcement had been made and no official word had come, but seeing the buzz on the social media, especially from those who are supposed to be reliable on social media, it is highly likely that the issue will continue evoking speculation for quite some time.

it may be recalled that IPS officer Vinay Tiwary was quarantined by BMC when he went to Mumbai as the leader of the Bihar police team to investigate this case. Since then he has been a centre of discussion in the social media.

On Sunday, social media was abuzz with the speculation that Vinay Tiwari might be sent on deputation to CBI and then may be made a part of the CBI team investigating the Sushant Singh death case.

The netizens were calling it a master-stroke from Amit Shah.

Even Avadhut Wagh, Spokesperson-Maharashtra BJP, tweeted with a hint without specifically mentioning any names or any person.

Vinay Tiwari and his likely deputation to CBI is the focus of discussions on Social Media even now.

However, there were many on the social media who raised questions over this possibility too. They said that this is not possible as an IPS officer needs a minimum service of 7 years to be eligible for a deputation to CBI and 5 years’ service for R&AW, IB and NIA.

Some even pointed out that deputation to CBI is a lengthy process and not a one man decision.

The Sushant Rajput death case is likely to continue to be in focus in the days to come.

Earlier, a few days back, when Vinay Tiwari, the leader of the Bihar police team was sent to Patna to investigate the actor Sushant Singh Rajput death case, he was quarantined by the BMC officials.

The DGP of Bihar Gupteshwar Pandey had stated that IPS officer Vinay Tiwari reached Mumbai from Patna on official duty to lead the police team there, but he had been forcibly quarantined by BMC officials at 11 p.m. Sunday.

ALSO READ:  Tata Steel organises a webinar on ‘Cricket through the ages'

Mr. Pandey added: “He was not provided accommodation in the IPS mess despite request and was staying in a guest house in Goregaon.

He also commented: “Vinay Tiwari has been forcibly quarantined. He had gone there to lead the team investigating the SSR case. Now, he cannot go out of there.”

The stand-off continued for a few days. Even the Supreme Court expressed its displeasure at the way Vinay Tiwari was quarantined and stopped from doing his investigation for which he was sent to Mumbai.

The investigations into Sushant Rajput death case is likely to get curiouser with time. And all eyes will be focused on every little development in the case. 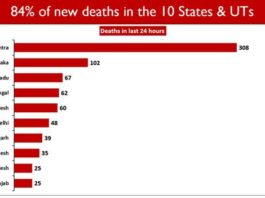 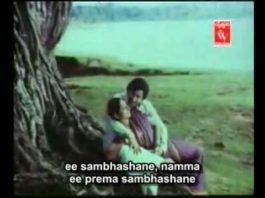 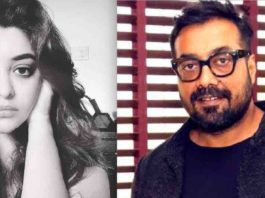 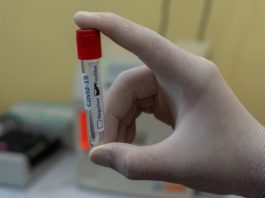 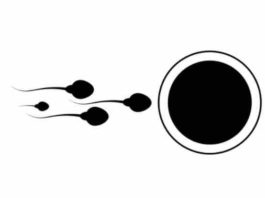 Dear sperm, you were not the fastest, you were the luckiest... 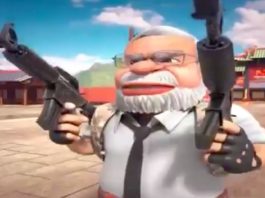 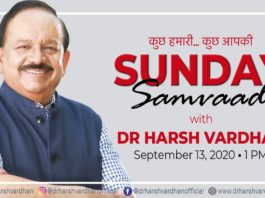 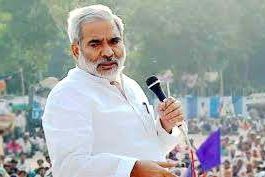 Raghuvansh Prasad Singh – the rustic maverick – is no more 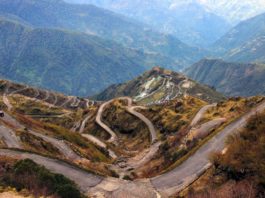