The festival of Raksha Bandhan, popularly called Rakhi, Rakhi Purnima, Rakhri is mostly observed on the Sawan Masi Shukla paksha purnima tithi ( the full moon day) by people who follow Hinduism & is a festival of love and affection between brothers and sisters, or between anyone and anyone who care for each other.

What is Purnima Tithi ?

This day comes every month on full moon days according to Hindu calendar.

This day is sacred and is a special day of Bhagwan Narayan and Maa Lakshmi. It is reserved for special ceremonies.

Sisters go for a fast and do a series of pujas. And, finally, she ties a special thread on the wrist of her brother for his safety. Sisters pray for their brothers’ well-being. It can be tied to anyone. My cousin too ties a rakhi on my wrist. Her name is Anya and she is very cute.

So, what is Rakhi?

A rakhi is a thread of beads and sacred drawings which is tied on the wrists of brothers for their well-being.

Raksha Bandhan is a festival that has been celebrated by Hindus for time immemorial.

According to a famous historian : “On Sravana Purnima, Upakarma ritual is performed wherein Hindus change Yajnopavita or janeu.

In olden times, this was followed by visit of the people of the entire village or settlement to house of Brahmanas.

Then, the Brahman tied a thread called Raksika to the wrist of people.

This thread is an oath of protection. Sons tied it to their fathers, sisters to their brothers, brahmans to Kshatriyas, Vaishyas and Shudras. Even lovers to their beloved.”

Raksha Bandhan has been celebrated for thousands of years. It is a fantastic festival.

Let us continue celebrating it. 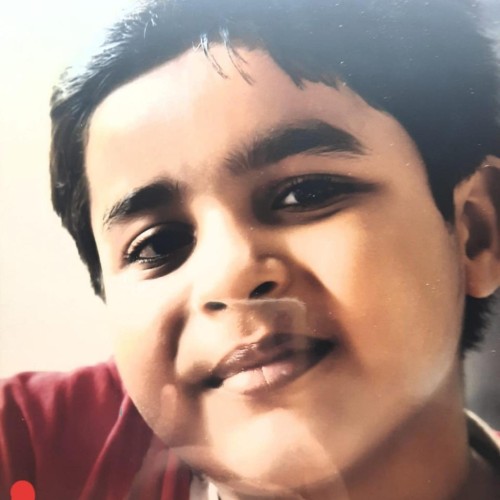 Anurag Arbind
A student of Loyola School, Jamshedpur. An aspiring writer. An enthusiastic expert of everything.

Town Post - March 20, 2022 0
Denying a genocide amounts to abetting and enabling the next genocide. It is shocking to see many political and non-political personalities openly denying the Hindu...

Poster of Mujib – The Making of a Nation Released

Town Post - March 18, 2022 0
’Mujib – The Making of a Nation’ remains a very emotional film for me, a tough task to bring Bangabandhu’s towering life on the...

Town Post - May 16, 2022 0
2000 children have registered for the various sporting activities across 20 disciplines. Jamshedpur: The much-awaited Sports Summer Camp kicked off today at the JRD Tata...

Gearing up for Garima

Youth found with stab injuries in Tamolia, dies at MGMCH