Home Opinion Column A look at Hindi, Urdu and Marwari 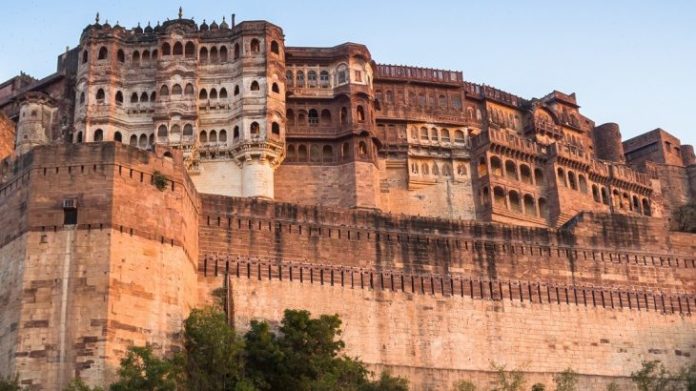 In fact, Uttar Pradesh is a part of India’s Hindi belt. Some newspaper writers who like to mock the people of this area also call it as ‘Cow Belt’. They deserve a smack for mocking such nice people.

But there are many variations of Hindi that the people speak in Uttar Pradesh and the entire Hindi belt for that matter.

Hindi or Khari Boli is the most used and this is what people use in the everyday conversations.

Bhojpuri and Awadhi are some languages spoken in some specific regions of the state.

Braj Bhasha is one of the ancient languages which is supposed to be the language which Lord Krishna used to speak.

When the Mughals arrived in India and established their empire, some of the words they spoke and some expressions of their language also entered the languages spoken in Uttar Pradesh. This lovely mix of Hindi and Urdu is the Hindustani language. It sounds pure and elegant.

Urdu is one of the main languages in Lucknow and Agra. Uttar Pradesh was a land of nawaabs and the emperors’ Forts.

Urdu is a language of shaayars and actually it has words and expressions from Persian and Arabic.

People of Uttar Pradesh speak Hindi in daily life. And today we will be learning some common words and phrases of Hindi, Urdu and Bhojpuri:-

In fact these dialects were born from the languages spoken by the Hindus thousands and thousands of years ago. Books keep talking about Aryan and Indo-Aryan people. But let me tell you it is all bunkum. Mostly British historians keep pushing the theory of Aryan Migration and Aryan Invasion theory.

Many centuries ago, poets and singers sung praises of the masters in a language called dingal. From that language verbs and words entered the dialects that people in Rajasthan speak today.

Some common dialects spoken in the present state of Rajasthan are Marwadi, Jaipuri or Dhurandhari, Maheswari, Malvi and Mewati.

Among these, Marwadi and Mewati are the most spoken languages in Rajasthan.

Today we will be learning some common words and phrases of Marwadi.

How much money?- Kitto peso?

What is your name?- Tharo naam kay hai? 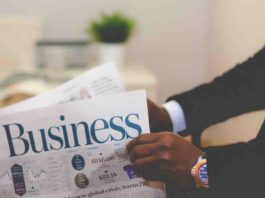 The Menace of Media Meddling 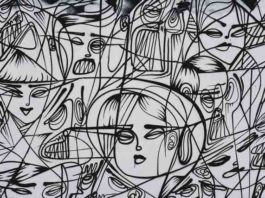 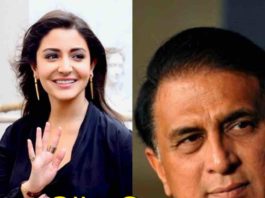 Time to worry about women 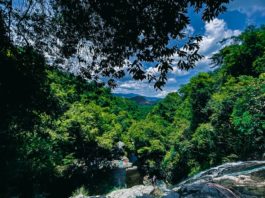 Jharkhand: Cursed by its riches 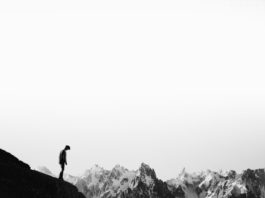 It’s all about embracing empathy 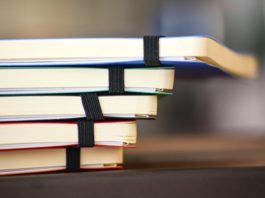 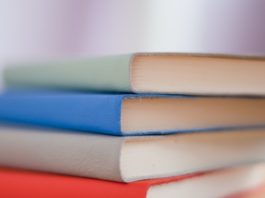 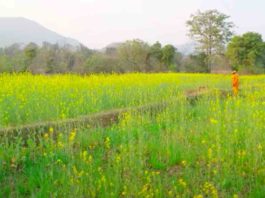 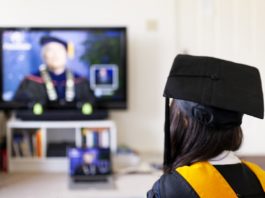